wpd is putting its solar energy project in the right light

Besides wind energy, the generation of renewable energy from solar power is making a significant contribution towards achieving the energy turnaround. wpd is reflecting this trend with so-called utility scale solar projects: large-scale, open solar farms in the megawatt range which produce affordable, reliable electricity.

If it’s about planning, financing, realising and constructing solar farms, wpd is the innovative partner you can depend on at your side. Experience is the key to the professional development of a project from the idea to commissioning, hand-in-hand with you in productive cooperation with the authorities concerned, municipalities and landowners.

wpd has had its eye on the potential of solar energy since the inception of the company. After strengthening and expanding our leading position in the market for wind energy, wpd has started working on a sustainable expansion of its solar energy business branch in 2016. As an effect, in a relatively short space of time, wpd has armed itself in terms of know-how, staff and a project pipeline for future challenges in the energy turnaround.

The projects already successfully realised, both at home and abroad, form part of a wealth of experience from which all concerned can benefit. Around the world, wpd currently has installed an output of almost 30 MWp from solar energy and has a project pipeline of 2,300 MWp with solar projects in Germany, the USA, France, Taiwan and Philippines. wpd is as focused on expanding the pipeline in the important international markets of the American continent, Asia and Europe as it is on realising projects in the German market for solar energy where around 7.5 MWp are currently installed.

You, too, can benefit from the advantages which wpd has to offer for the realisation of projects to utilise renewable energy: Allow us to put your solar energy project in the right light! 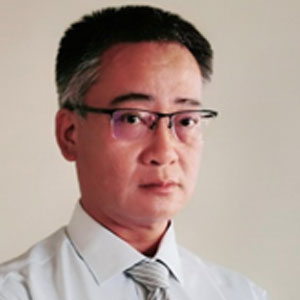 “In the course of the realization of solar energy projects, Rich Power Development ensures the preparation of all equipment except for modules and inverters. Along with wpd we successfully pursued our joint goal of finishing a project on time.” 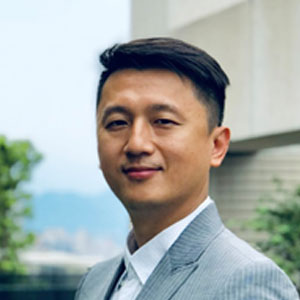 “As Delta Electronics aims to provide innovative, clean and energy-efficient solutions for a better tomorrow, as our company’s guideline states, we appreciate the cooperation with wpd in meeting the challenges of the global climate change.” 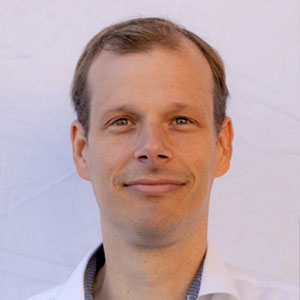 “We support wpd as a reliable partner for the technical operation of photovoltaic systems. Thanks to our worldwide commitment, we have the necessary experience to achieve the best results together. The collaboration between Raising Power and wpd in Taiwan is a classic example of productive cooperation.” 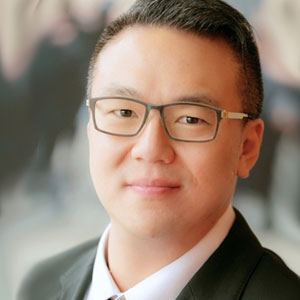 “Since starting a business partnership with wpd in Taiwan in 2017 our companies have established a successful cooperation. As our highly efficient solar modules are awarded with the coveted Voluntary Product Certification (VPC) Canadian Solar Manufacturing  and wpd complement one another for realizing solar PV projects in Taiwan.” 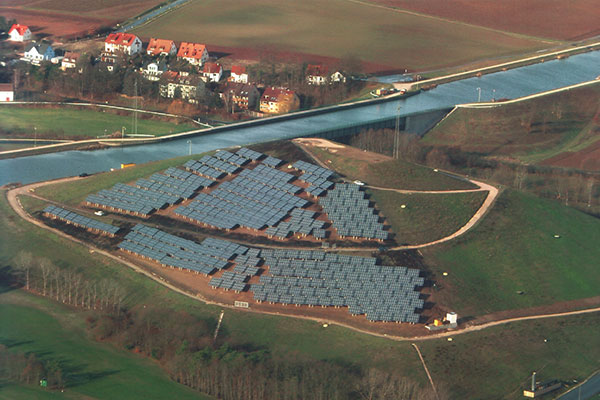 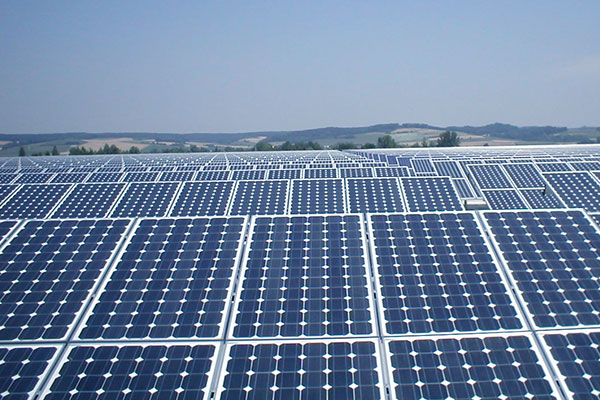 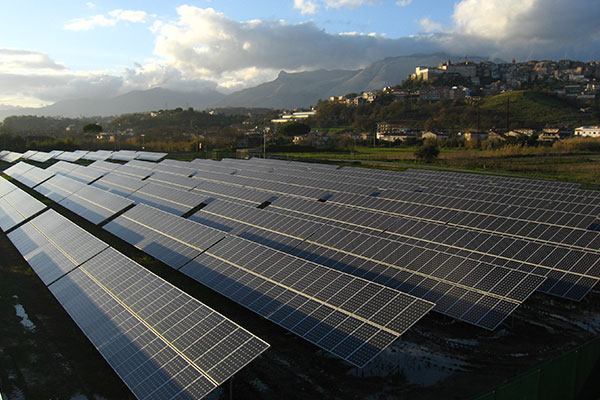 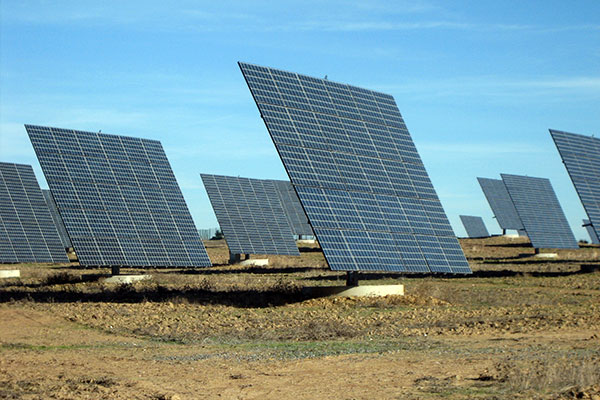 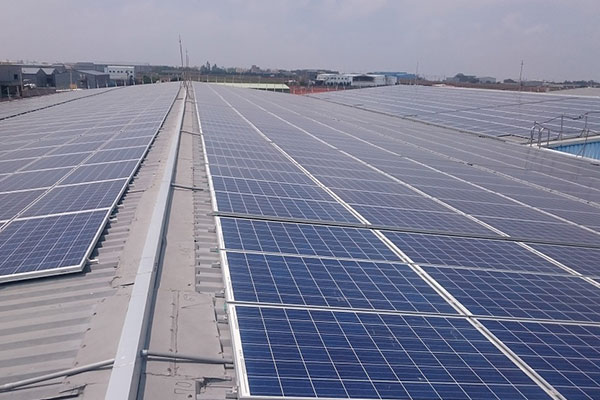 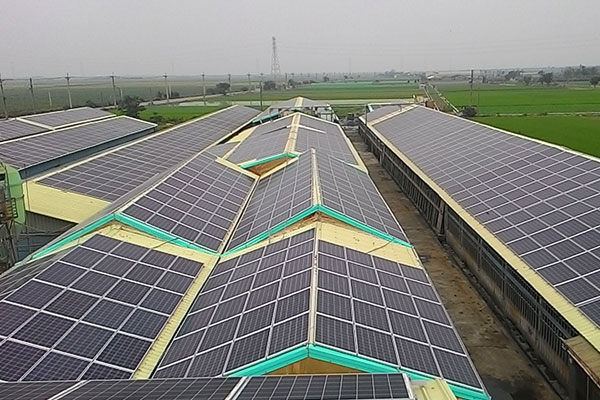