wpd plays an active role in the growth markets for renewables in North America. The USA, in particular, has been one of the largest and steadily growing markets for wind and solar energy for some time. In 2016, wpd was able to complement its commitment to the Canadian energy market dating back to 2006 with the takeover of a US wind project developer and in 2017 by establishing a solar division for the North American continent. It is running two offices in the USA as well as one in Canada. wpd is currently producing almost 30 MW of onshore wind energy in Canada and has 930 MW of onshore as well as 350 MWp of solar projects in its pipeline for North America. 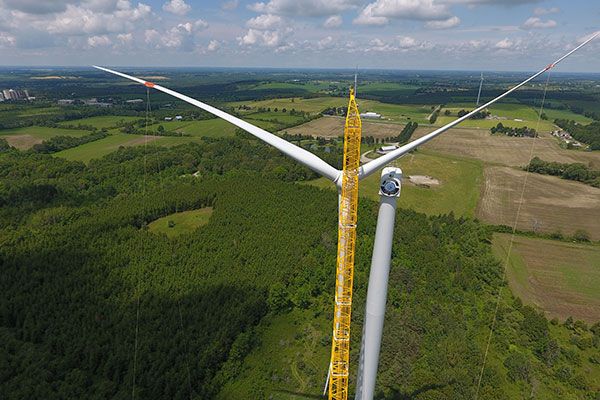 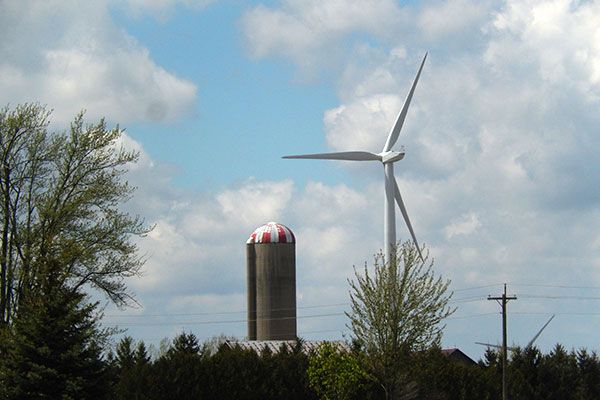 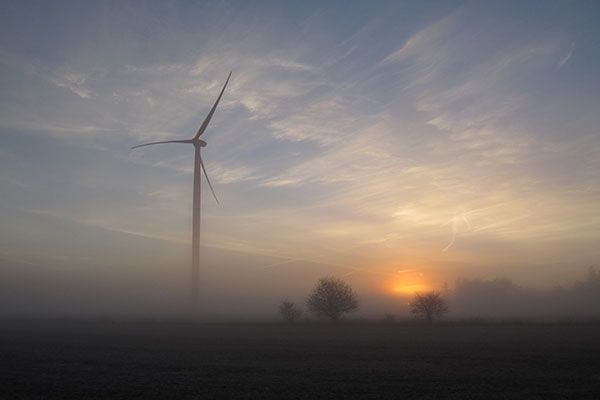 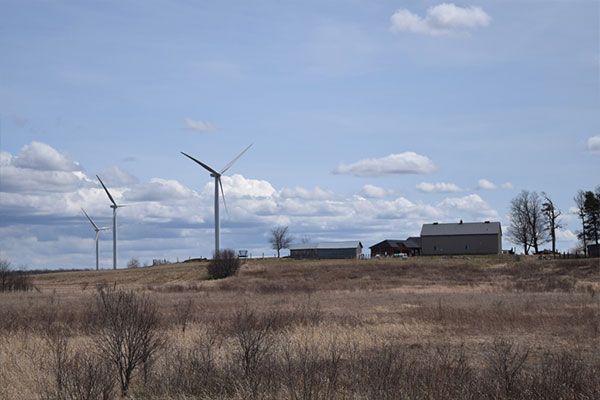